Skip to the content
Robot mowers without boundary wire

Once upon a time…

In the past, robot mowers required laying a powered wire along the perimeter of the working area. Mowers used to follow a random pattern, so they could only deal with relatively small lawns. Larger areas still had to be maintained by man-operated lawn tractors or zero turn.

Need professional turf management? Find out what Kress RTKn solutions can do for your business
Discover the RTKn advantage

The future of unmanned mowing is now

The new Kress RTKn robot mowers extend unmanned mowing to larger areas. They efficiently operate in parallel lines and autonomously move from an area to another, as if they were driven by humans. No need for boundary wires, nor on-site antennas.

Who will benefit from Kress RTKn

Robotic mowers that make use of RTK require the installation of at least one station antenna for each lawn, which must be powered and placed in open sky. Kress RTKn delivers centimeter accuracy with no station antenna on site.

No extra cost for the station antenna and its installation

Once the mapping is done, the mower is ready to go

Nothing can get damaged or stop operation due to electricity blackout

The advantages of RTKn

Once your Kress dealer has mapped the areas and installed the charging station, you’re done. No on-site antennas installation needed.

No polluting exhaust fumes, no emission of greenhouse gas

Hotels can get their lawns manicured when customers are asleep.

The mower works in parallel lines, mowing large lawns as quickly as an experienced landscaper.

Stay in the know

With the Kress app on your smartphone, you can control and monitor your mower anytime, anywhere.

RTKn: position accuracy to the power of network

What if there’s poor satellite signal

A number of factors can degrade satellite positioning accuracy. Should satellite signals be blocked by buildings and trees, not even RTK correction data could help. Here’s where inertial navigation and odometry take over to precisely route the mower until it reaches an open sky area and satellite navigation is restored.

Kress RTKn technology will finally let you have direct, precise control over distinct mowing zones. Just open your mobile app, mark the zones, and in case there’s a paved road or a road in between, trace a path for your Mission mower to reach them.

Don’t take our word for it.

Your local Kress dealer will be glad to demonstrate what the Kress RTKn technology can do for you, in your place. 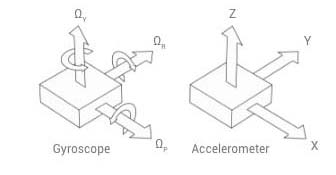 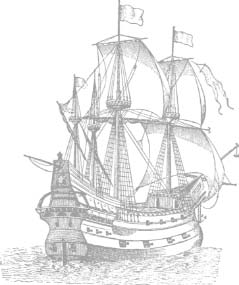 Although most of us associate dead reckoning with modern satellite navigation systems, the term appeared in the Oxford dictionary as early as 1613. At the time, dead reckoning was the primary method of determining longitude in marine navigation. Instead of motion-sensors, ingenious methods such as the ‘chip log’ were used to estimate the speed of a vessel through water. 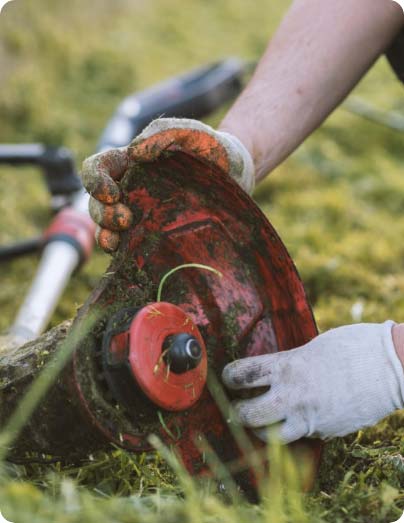 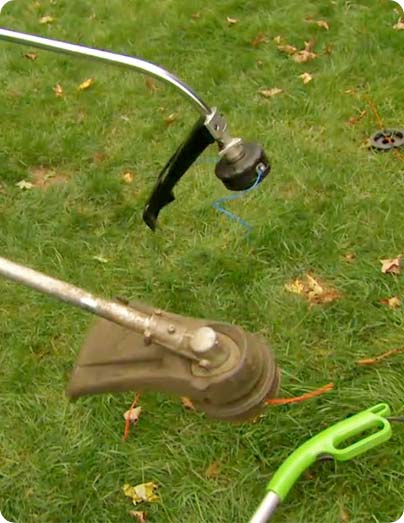 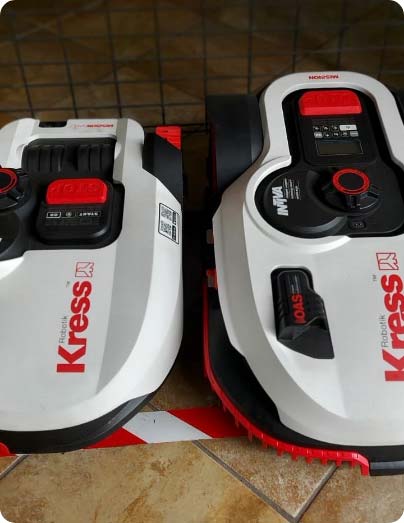 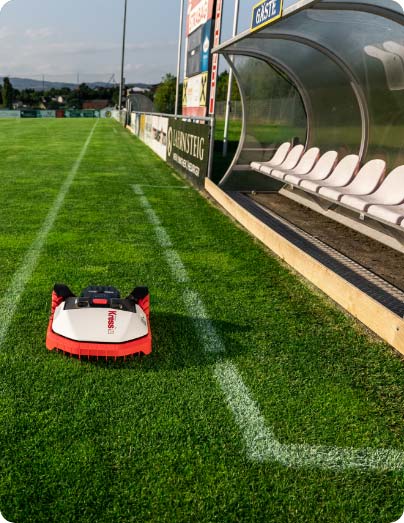